By using this website, you agree to the use of our cookies. We don't use this information for anything other than improving the experience of the site.
Got it!
Projects

Click on the PLAY button above to see the sizzle reel. 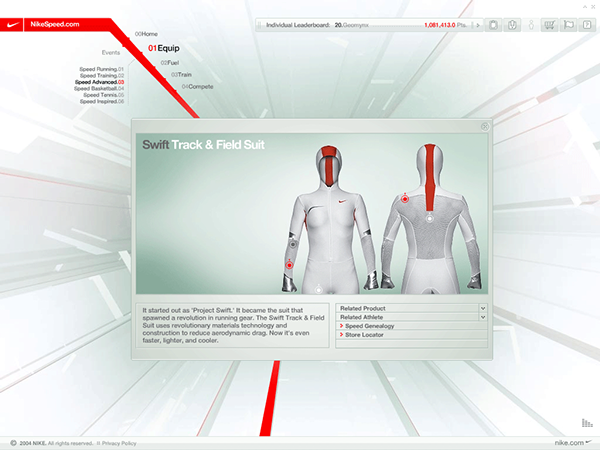 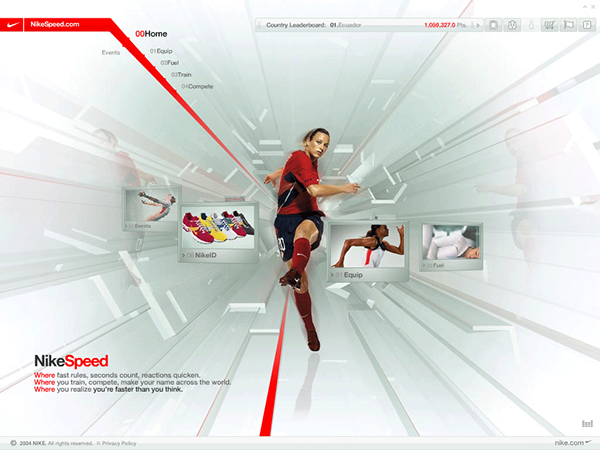 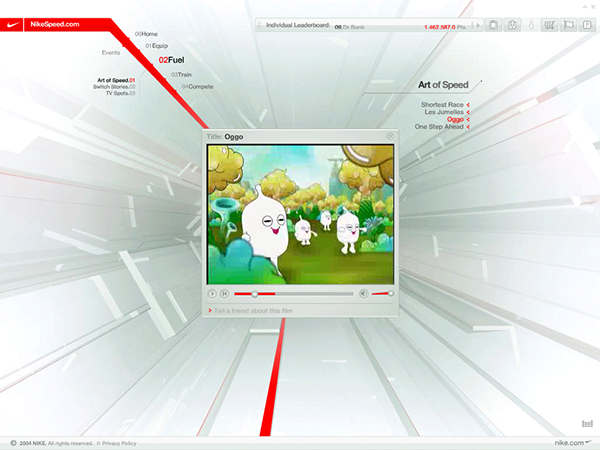 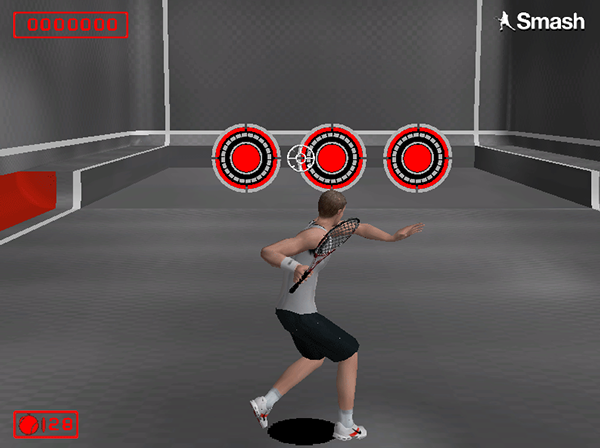 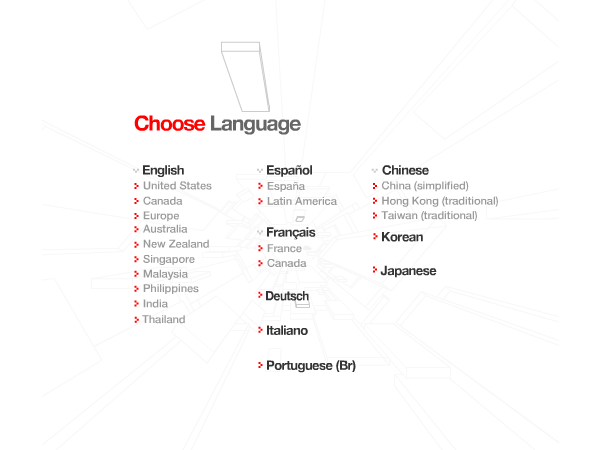 Gearing up for the 2004 Athens Olympic Games, Nike launched a Global campaign around a single word – Speed. Drawing on all categories, and featuring all of their Olympic athletes, the Nike Speed website was a huge 8 month project by a wide variety of contributing agencies, including Wieden+Kennedy, AKQA and RGA. 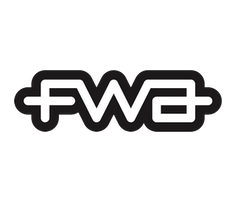 Named Site of the Month for August 2004

Halvsie.com: The original half Japanese community

You can take DC, Harry Potter, Indiana Jones, Avatar and LOTR. Sorry, I’m Gen X and all of the above are overrated.… https://t.co/wTQsbTPEV9

I need a cut of those spastic Damian Lee minutes last night set to the Benny Hill outro music.