By using this website, you agree to the use of our cookies. We don't use this information for anything other than improving the experience of the site.
Got it! 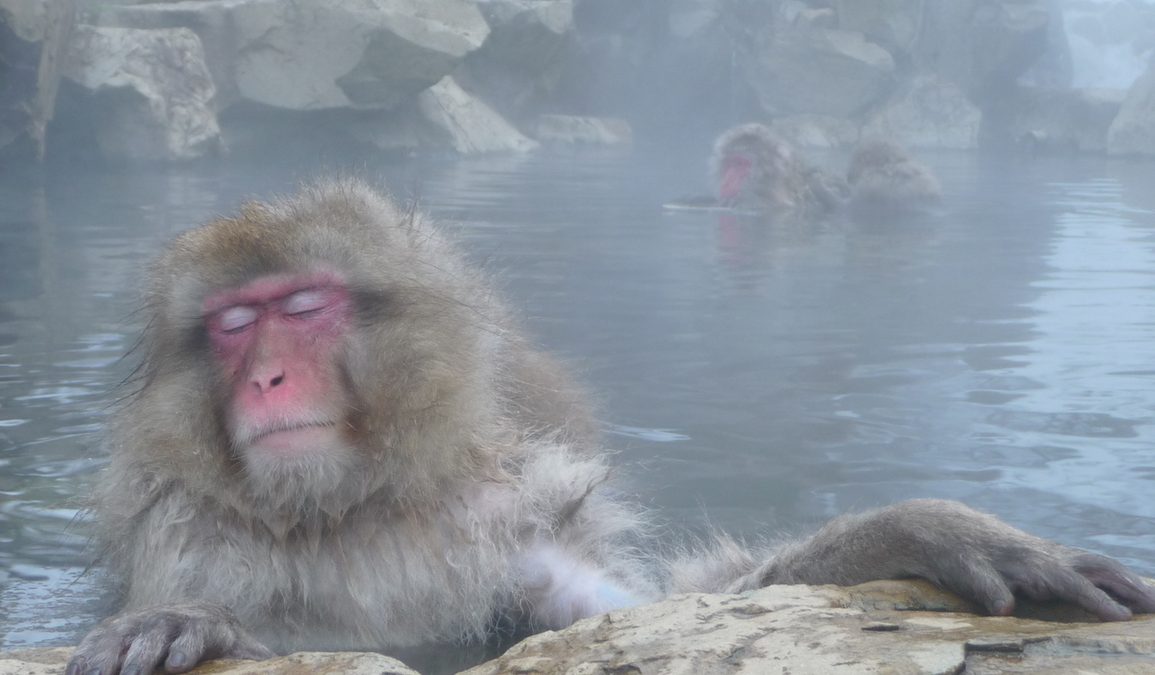 The year in which I was born, in the Asian calendar—after January 30—means that I am an Earth Monkey. As such, a good deal of my personality and philosophy is explained in the following ways.

Monkeys are very popular and have a magnetic personality. They can however get very competitive.

General Description of All Monkeys

Monkeys are fun-loving people who really enjoy a good time with friends, family or anyone else for that matter. They love practical jokes and like to play tricks on colleagues and friends alike. Monkeys tend to stir up trouble simply out of boredom, which can end up being more hurtful than they intended. Often, when this causes trouble, they expect others to understand it was all a joke and to deal with the consequences on their own.

Monkeys are curious creatures as well. Some people call them nosy. Others call them interested. The Chinese say they are just downright curious. Although gifted with a strong intellect, creativity and intuition are nor their fortes. They can’t put themselves in your shoes even if they try and will become easily distracted or confused.

Detailed Description of The Earth Monkey

These Monkeys are pretty by-the-book. They are diligent, motivated individuals, honest and trustworthy. They are calm and collected, genuinely concerned for the betterment of others. They are serious about their occupations and their friendships and are more dependable than most. Earth Monkeys devote themselves completely to causes and people they love and believe in. They don’t have much of an ego because they are such genuine human beings. They demand respect and can pitch a fit if not shown what they believe they deserve.

These Moneys are clever and charismatic. They are cultured and sophisticated enjoy developing their God given talents. They are however, prone to making up stories to get out of trouble.

The Monkey as a Parent

Monkey parents can be more like big brothers and sisters than actual parents. They retain their child-like qualities and therefore find it easier to relate to their children than other people might. Monkey parents don’t experience the generation gap other families might, partly because they remember what it is like to be a child. However, becoming a parent can cramp a Monkey’s style. They are not ones to stay inside, helping with homework on a Friday night. They would prefer to be out and about, and sometimes take their children with them if it’s appropriate.

The Monkey as a Child

Young Monkeys are full of life. They are vivacious and colorful characters, curious about everything in life. They can’t stay still for long and concentrating is not always easy. In school they are sharp and intellectual, finding schoolwork easy to do. However, they can be the class clown, but not without consequences. Their antics can be disturbing to other children, which can land them in a heap of trouble.

The Monkey as a Friend

Monkeys are sociable and lovable and make good friends. As they desire attention, they generally have a grand following of friends and acquaintances. No other animal finds communication and talking with others quite as easy as the Monkey does. As friends they will make you laugh when you want to cry. People want their Monkey friends around them because of their wit, sensitivity and effervescence.

The Monkey at Home

Most Monkeys enjoy the activity offered by the city life rather than the quiet and tranquility offered in a more rural lifestyle. They crave being in the middle of things, enjoying life from a spectator’s view. They also enjoy people-watching and can amuse themselves for hours at a time by just watching the people walk by. They need a view, and their homes are usually filled with windows and picturesque drawings.

The Monkey on Vacation

Monkey people love taking so much that they need to be surrounded by people constantly. For vacations they are drawn to the hot spots, nightclubs, bars and big city lights. A Monkey’s luck may encourage him to try his hand somewhere like Las Vegas or Atlantic City.

The Monkey At Work

A Monkey’s good memory and his ability to adapt are two of his most prized possessions. He is intelligent and stoic, able to pick new trades up quickly and easily. Monkeys are also able to do all the work in half the time it takes someone else, but will charge you double what someone else would charge. As such, Monkeys generally take occupations in the world of finance, such as banking, stock exchange or accounting.

Monkeys believe being sick is a waste of time. They don’t want to spend their days in bed. They want to experiencing the flavors of life. Usually, Monkeys are very healthy creatures, partly due to their active lifestyles. If they do experience illness, it is usually of the nervous or circulatory system.

Money and The Monkey

Monkeys are just as good as spending money as they are at making it. They can’t really save it because it burns a hole in their pockets. Occasionally though, Monkeys should put a little away today for an emergency tomorrow.

Everything I ever needed to know I learned on Sesame Street.

Not having rice milk in Ralph’s feels kinda racist.

Waves are the least white thing about Huntington Beach.

It’s definitely time to learn how to grow vegetables on the balcony.